She had just left the concert and was on her way to the vigil. It was late, dark… The sun had long set. The venues were not far apart but there were no buses so she took a bike. He was an ‘aboki’. The minute she got on that okada, she knew something would go wrong.

He rode very fast, way too fast. Potholes were abundant on that stretch of road but he went in hard and came out harder. He flew over that road like his mission in life was to make sure she didn’t miss that appointment with her pre-determined fate.

“It’s a very short journey” said she to her spirit, trying to reason with herself.
“It will be over in 5 minutes”.

Little did she know…

She saw it before it happened and she knew that it would happen. She also knew there would be no way to stop in time. No swerving or braking on earth could have stopped it. The stupid biker didn’t even see it coming! Must have been blind or something! All the other cars stopped for that one car to turn into the road but no, not this bike guy. No way! He was going to fly over the oncoming vehicle. *rolls eyes*

They had no choice but to slam into it.

You know how they say one’s life flashes before their eyes before death or a near-death experience? Didn’t happen! All she could think of, the only thing on her mind was how to dive and position herself for landing so as to sustain the ‘minimal-est’ bodily damage possible.

When it was over, it was a few seconds before she realised she was lying in the center of the road at an intersection. She got up immediately, afraid that a limb or head might get crushed by an oncoming vehicle.

His mercy is clearly shown…

She was confused, disoriented. She looked back at the okada guy but he was checking his bike. She wandered across the road and in trying to cross, she saw a very familiar plate number. She looked up and it was her best friend. It could have been anyone else but He sent her best friend. What are the odds?

She imagined what her friend would have been thinking. How do you come upon an accident scene and discover the victim is your best friend? *sigh*

She didn’t have to say a word. She walked to the passenger’s side and got in amidst all the ‘sorrys’ from onlookers.

She got away with just one bruise on her wrist.

It is by God’s grace that I am alive.

29 thoughts on “The Okada Accident” 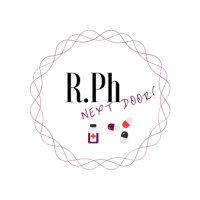 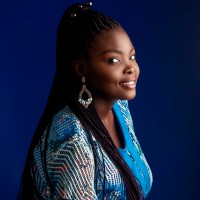 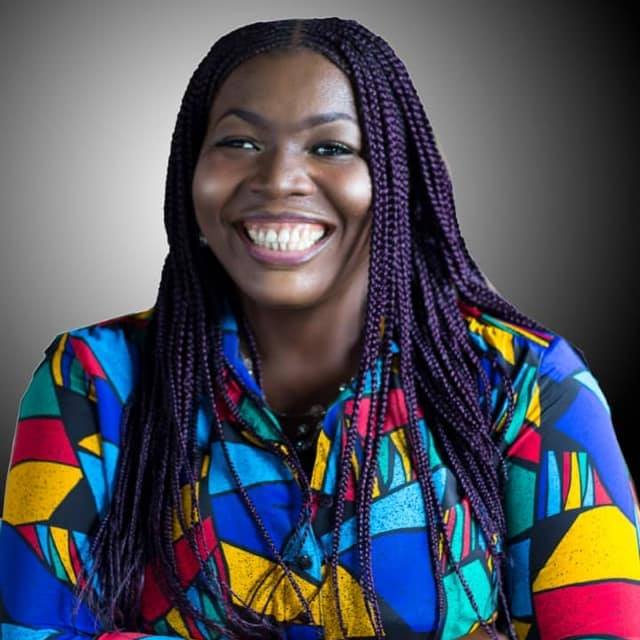